With Halloween right around the corner, it’s only fitting we cover a story on lost teeth…specifically one tooth that belonged to a Wisconsin First Grader.

The student was playing Dodge Ball last week when his front tooth took flight out of his mouth sometime during recess.

Parents and other students searched everywhere for the lost tooth, but they couldn’t find it. The student was worried the Tooth Fairy wouldn’t know he had lost his tooth.  His school principal who fashions himself as a “hobby dentist,” wrote a letter to the Tooth Fairy vouching for the gap in his teeth.

“Despite the valiant efforts of an intrepid search team, we were unable to recover the tooth…Please accept this letter as official verification of a lost tooth and provide the standard monetary exchange rate you normally use for a real tooth,” the letter said.

Apparently, it worked! The student came to school the next day and was very proud to announce that he had received a dollar from the Tooth Fairy.

Kids, remember that your principal can truly be your PAL.

Thanks to CNN for the feel-good story! 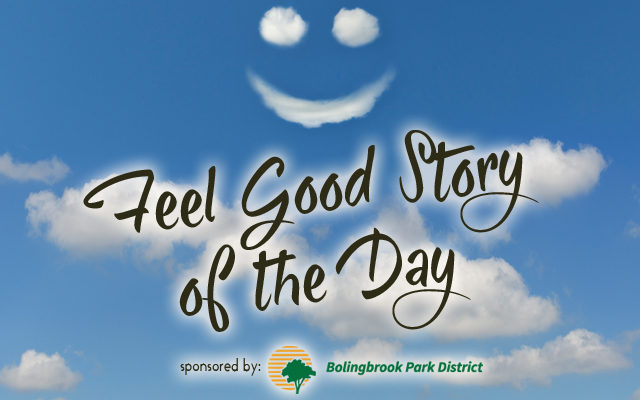 This Young Man Donated THIS.. to help out a great cause!! 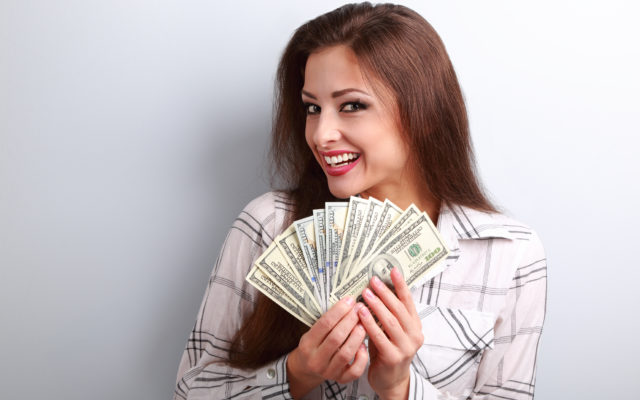 These Numbers Finally Paid Off