AGE DIFFERENCE: Pete & Kate Are Split by 20 Years. SO GROSS or SO WHAT?

During the Weekend Update on SNL,  Pete Davidson commented on his recent dating habits with Kate Beckinsale shortly after he and Ariana Grande split. He said, “…apparently people have a crazy fascination with our age difference but it doesn’t really bother us, then again, I’m new to this.”

Pete is 25 years old and Kate Beckinsale is 45 years old.

Do YOU have thoughts on dating and love with a big age difference? 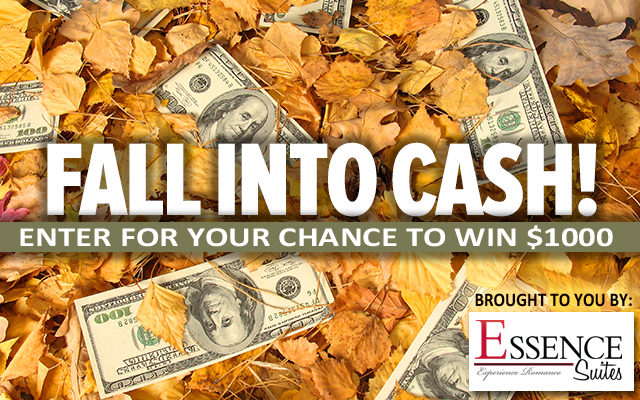 State Leaders Are Discussing Unemployment Benefit Fraud And IT Needs

22 hours ago
Connect With Us Listen To Us On