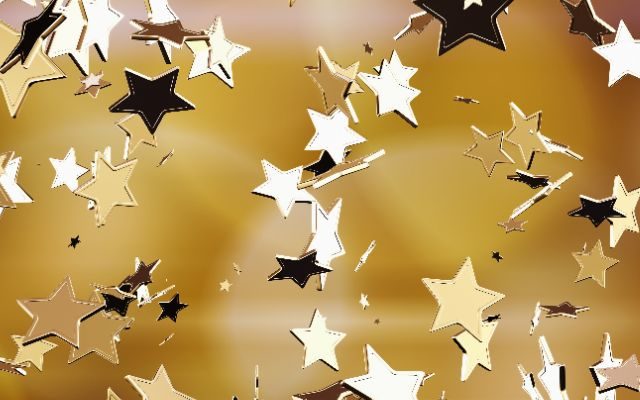 Well, we don’t have Post-Season Football to look forward to, so how about rooting for our favorite shows or actors?

The first of them is this Sunday, Jan 5:  The 77th Annual Golden Globes will be held in Los Angeles. The first big ceremony of the season, the program will air live on NBC at 8 p.m. eastern. Comedian and actor Ricky Gervais is slated to host the event for a record fifth time.

Those nominated for Best Television Drama Series did not come from our traditional television networks but from HBO, Netflix and the like: Big Little Lies, The Crown, Killing Eve, Succession and The Morning Show with Jennifer Aniston…binge watched that this holiday and LOVED IT!

And any movie that might be up for an award, I haven’t seen…except for Frozen 2.

That’s probably since I would get odd looks at the theater if I showed up in my footie pajamas.

If you want to check out who is up for awards, click here.

Convicted Felon Sentenced to 25 Years in Prison for Home Invasion