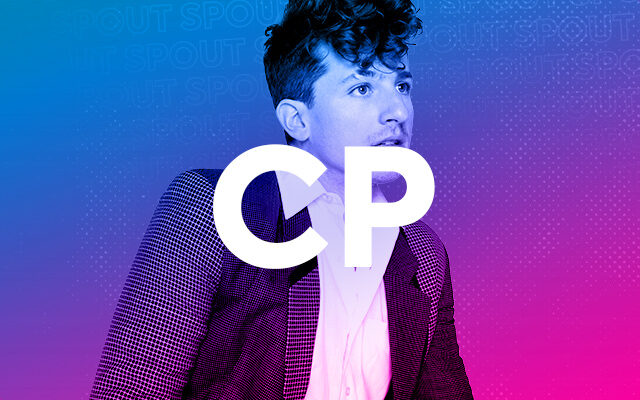 It’s an undeniable fact that Charlie Puth is a certified hitmaker. Charlie, who’s last studio album was 2018’s “Voice Notes,” has spent the past couple years teasing a new album to his almost 20 million followers on Tik Tok. Dropping snippets of his upcoming songs has created a fever pitch in fans clamoring for new music, sending recently released singles like “Light Switch” and “Left and Right” straight up the Billboard charts.

Now the wait is finally over with the highly anticipated release of his 3rd studio album “Charlie,” where the pitch-perfect musician is back with catchy ear-worm hits. In this episode of the Spout Podcast Charlie talks with Host Erik Zachary about his musical influences, using everyday sounds to make hits and why he hopes to see his name in lights on Broadway.

Lanes Reopening Where Possible In Illinois for Thanksgiving Travel

Lanes Reopening Where Possible In Illinois for Thanksgiving Travel