Chris Harrsion got paid how much?? 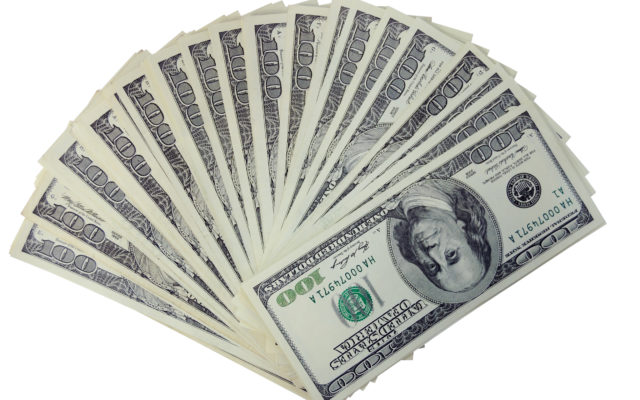 According to a report in Variety, insiders say ABC did not ask him to sit down for the interview, and Lindsay was surprised when he went to the lengths he did to call for empathy for Kirkconnell.

Variety also says that ultimately, Harrison walked away from the job with about $10 million, $9 million from an exit settlement and the remainder coming from contractual fees. (This is the equivalent of two years of work, as he got paid about $5 million a year).

Per the report, soon after Warner Bros. and ABC saw the calls for Harrison’s ouster on social media, they realized they’d have to do something. Harrison apologized and said he would educate himself on race issues, but the public, and members of Bachelor Nation, were unfazed.

“We are deeply disappointed and want to make it clear that we denounce any defense of racism,” the cast of Season 25’s The Bachelor posted on social media. “Rachel Lindsay continues to advocate with ‘grace’ for individuals who identify as BIPOC within this franchise. Just because she is speaking the loudest, doesn’t mean she is alone.”

Despite temporarily stepping aside, hiring a crisis management publicist and an interview on Good Morning America in which he apologized again and said he wanted to return, it was clear that his time was up.

GMA’s host Michael Strahan himself said: “His apology is his apology, but it felt like I got nothing more than a surface response on any of this, and obviously he’s a man who wants to clearly stay on the show, but only time will tell if there’s any meaning behind his words.”

Convicted Felon Sentenced to 25 Years in Prison for Home Invasion