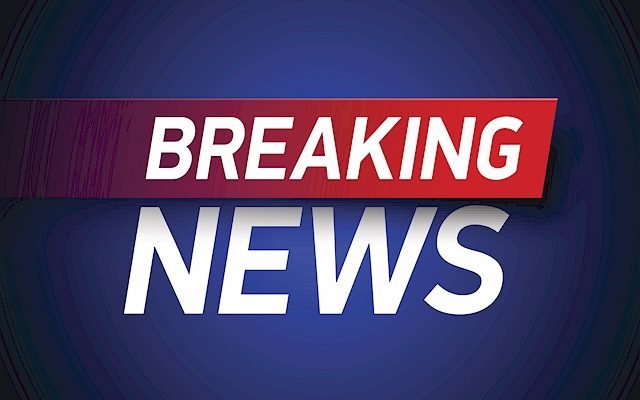 Felicity Huffman and Lori Loughlin are just two of the actors and executives, who are charged with an alleged college admissions scam…  And it’s getting bigger, all the time.

Hollywood actors and a number of CEO’s – some 50 people, including Huffman and Loughlin – are accused of bribing colleges and universities to admit their children.

Huffman allegedly contributed $15,000 to charity, to participate in the college entrance exam scheme.  Loughlin and her husband, Mossimo Giannulli, are accused of paying $500,000 for their two daughters to be recruited to the crew team at USC, though the students didn’t even play the sport.

Huffman has been married to Emmy award-winning actor William H Macy, since 1997.  They have three children.

This story is developing.  Check back with STAR for more updates.