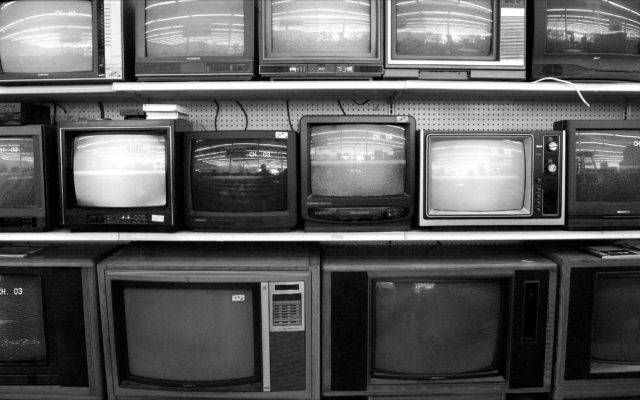 The movie “Joker” owes a debt to the Martin Scorsese films “Taxi Driver” and “King of Comedy”.  But it may have taken inspiration from another source.

It seems odd that it took this long, but someone just pointed out that the Joker’s story seems very similar to that of Crazy Joe Davola . . . a character who appeared on multiple episodes of “Seinfeld” during its fourth season.

Joe is a mentally-disturbed failed comedy writer who blames Jerry for his failures.  He’s also obsessed with and stalks Elaine.

There’s a point where Joe’s doctor worries that he stopped taking his medication, which will make him more violent . . . which is what happens to Joaquin Phoenix in Joker.

In one scene, Joe dresses like a clown and is confronted by three men in Central Park.  He beats them up, which sounds like the Subway scene in “Joker”.

And, when we last see Joe, he’s jumping out of the stands to attack Jerry at the taping of his TV pilot.  Coincidence?