I recently heard about this adorable little boy named Austin who is battling cancer.  The family is hosting a parade for him this weekend and I wanted to spread the word to get as many local people to support him and feel the love from people right here in the community! 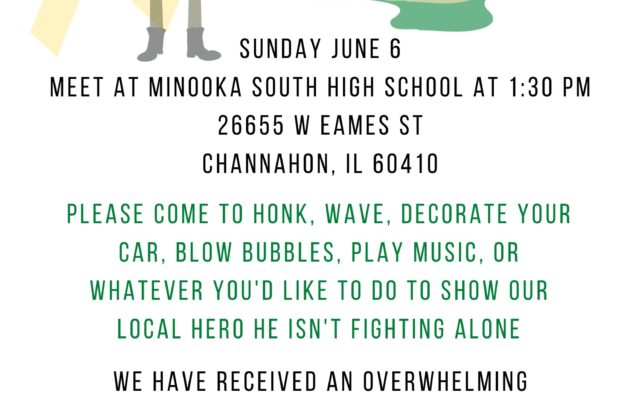 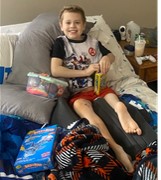 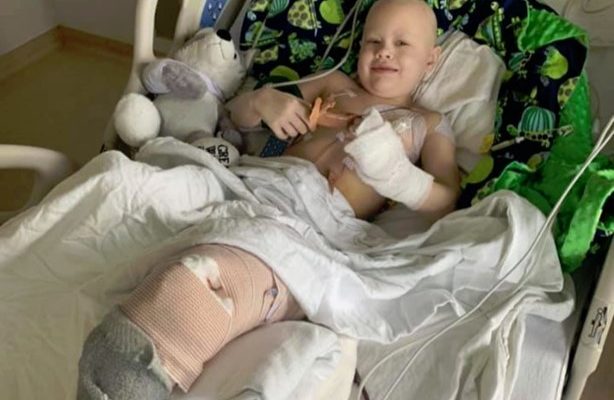 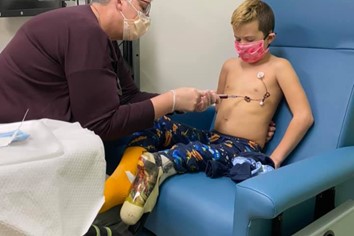 The most recent update to Austin’s story:  May 2020 – “We received the worst news. Austin’s cancer has returned in his fibula, femur and hip. While talking to our oncology doctor she used the words no one ever wants to hear “there isn’t much more we can do” The osteosarcoma is in his leg, both hips and his left lung where the previous lesions were. There is also “hot spots” on his left rib cage where the tumor is in his lung and starting in his arms right by his growth plate in the shoulders. He will be getting two different kinds of chemo. One of which he started. They will rescan every six weeks to see how his body is responding. The radiologist is also reviewing his scans to make sure he can treat Austin with radiation.