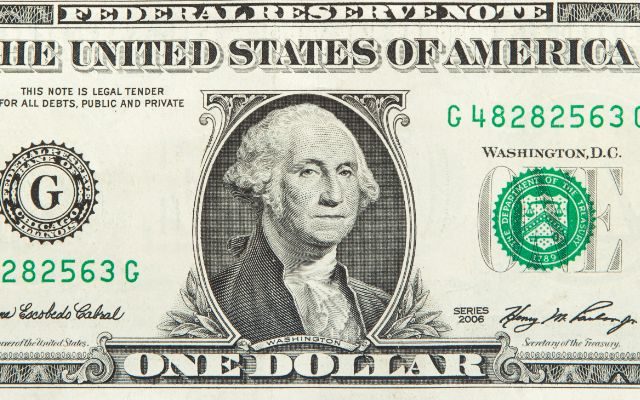 Monday we celebrate President’s Day, which started with celebrating our first President, George Washington’s birthday.  It didn’t become a national holiday until 1879.

And Spoiler Alert….if you think that George chopped down a cherry tree and then admitted his wrongdoing by saying to his father, “I cannot tell a lie,” think again. He didn’t say it; he didn’t even chop down the tree!

Parson Mason Weems (1759–1825), one of Washington’s biographers, made up the story hoping to demonstrate Washington’s honesty.

What about his wooden dentures? They weren’t made of wood. Instead, they were made of hippopotamus teeth that had been filed down to fit Washington’s mouth.

Even way back then there was Fake News.

Thanks to the Farmer’s Almanac for busting the myths.