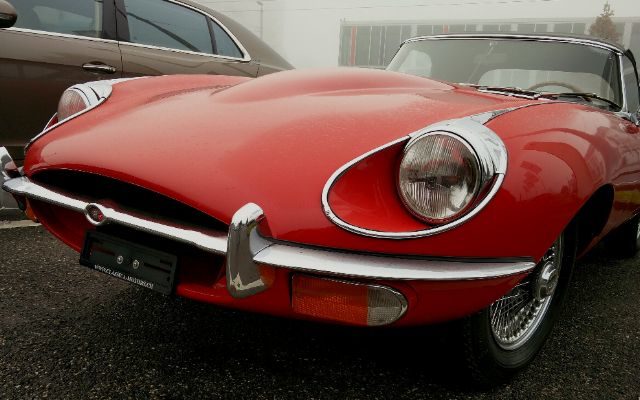 It took a scientific study to conclude that drivers of expensive cars are real jerks.

The new study found that drivers of flashy vehicles are less likely to stop and allow pedestrians to cross the road — with the likelihood they’ll slow down decreasing by 3% for every extra $1,000 that their vehicle is worth.

Researchers from the University of Nevada, Las Vegas speculated that the expensive car owners “felt a sense of superiority over other road users” and were less able to empathize with lowly sidewalk-dwellers.

A study out of Finland found that self-centered men who are argumentative, stubborn, disagreeable and un-empathetic are much more likely to own a high-status car such as an Audi, BMW or Mercedes.

Okay, now you’re looking at the guy in the car next to you, aren’t you?

CNN has more on this to check out.

Homeless Accused of Murder After Pushing Man Off Metra Platform

Homeless Accused of Murder After Pushing Man Off Metra Platform