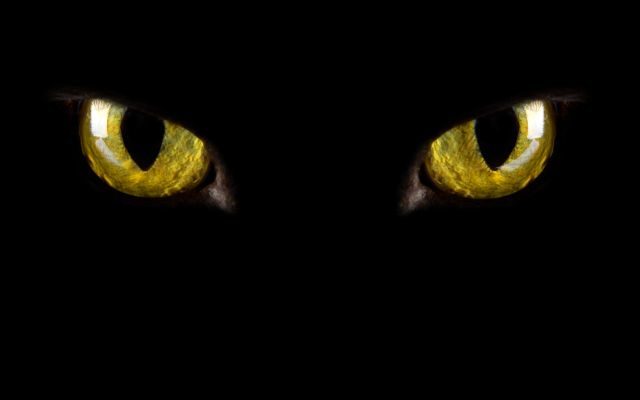 Hopefully you had the Luck of the Irish with you Friday when that superstitious day showed up on the calendar; Friday the 13th.

Some people do some crazy things to have good luck bestowed upon them and that usually happens around New Years.

I found that many people have various interesting superstitions:

Korea is a highly superstitious country, and it’s considered bad luck to wash your hair on New Year’s Day. That’s because the new year represents a new beginning with fresh luck, and washing your hair essentially rinses all that luck away.

In the Philippines, eating circular fruit like apples, Asian pears, and peaches is believed to attract abundance and wealth.

In Germany, it is tradition to eat Carp on New Year’s Eve. Carp is considered a lucky food in Germany, and you are supposed to keep the scale from the carp in your wallet to bring wealth to you and your household. However, the scale must be kept in your wallet all year, as removing it early would remove the luck.

And since it’s St. Patrick’s Day weekend, Irish singles tuck leaves of holly or ivy beneath their pillow before they go to bed on New Year’s Eve, so that they’ll dream of the person they will one day marry…making them Lucky in Love.

As long as they don’t wake up screaming…..

If you want to check out some other superstitions, click here!