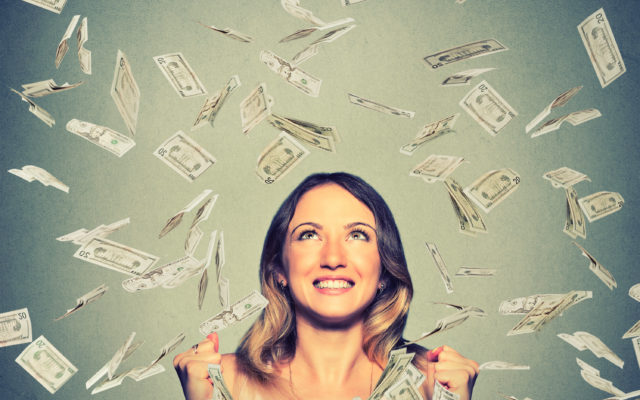 An anonymous diner at a New Hampshire restaurant left a generous tip for the staff a few weekends ago, dropping $16,000 on a $37 tab.

“He was not a regular customer,” says Michael Zarella, the owner of the Stumble Inn Bar and Grill in Londonderry. “He just started coming in a month ago.”

Zarella says the anonymous diner did not reveal his motivation for leaving the whopping gratuity during his June 12 visit. However, he was asked several times if he had somehow made a mistake, but repeatedly told the bar manager that he intended to leave the additional $16,000 on his $37.93 bill.

“He wanted them to have it,” according to Zarella. “He said, ’Don’t spend it all in one place.’”

The $16,000 tip was split between the eight bartenders who worked shifts on June 12, Zarella says.

The Stumble Inn Bar and Grill had only opened for indoor dining on May 18 after closing up for a few months during the pandemic. Zarella is also thankful for a “really large customer base” that helped ease some of the burden on his employees by patronizing the restaurant over the last year.

“New Hampshire wasn’t as bad … we were able to open early,” Zarella said.

The anonymous diner, meanwhile, still visits from time to time. “I’ve spoken with him,” Zarella said, adding that he thanked the customer and — again — confirmed “it was his intention” to leave so much money for his employees.

Star 96.7’s Feel Good Story of the Day is powered by Bolingbrook Park District. Visit bolingbrookparks.org to find WHERE THE FUN IS!