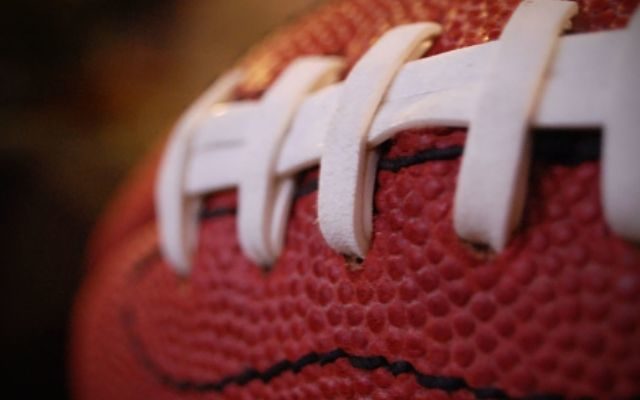 Super Bowl prop bets are becoming more and more popular each year.  They can include betting on anything from the opening coin toss to the color of the Gatorade bath the winning coach will receive at the end of Super Bowl 54.

But did you know that it all started with the 1985 Bears Super Bowl and Bears defensive lineman William Perry?  When the Bears took on, and BEAT the New England Patriots, Caesar’s Palace in Vegas offered just a single prop on the match up not thinking it could happen.

They had a 20-1 odds that fan-favorite “The Fridge” would have an offensive touchdown during the game. In the end, it cost Caesar’s over six figures after the “The Fridge” took a hand-off at the goal line and scored.

The public not only beat the book that day, but also jump-started a Super Bowl prop betting market that has exploded in the 35 years since.

Forbes Magazine has more info if you want to check it out.