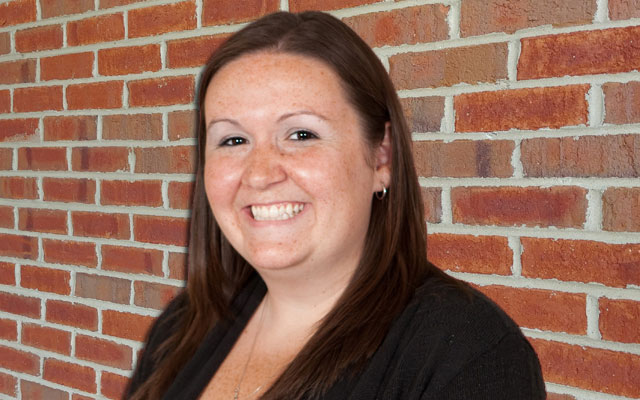 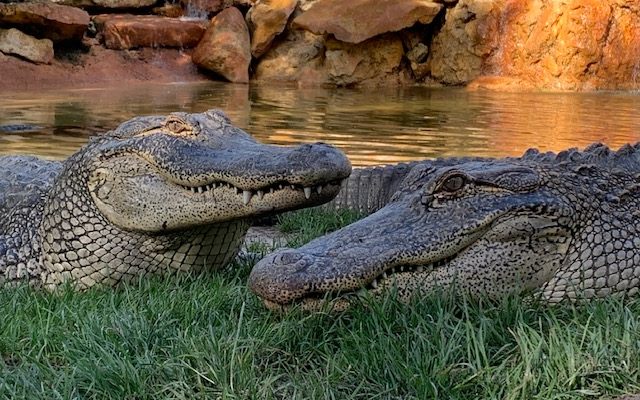 A Fun Family Trip to Gatorland!

Have you seen the Frozen 2 Trailer Yet?

Can you get this IQ Test Question right?

Jillian Bass grew up in the Joliet/Plainfield area  and is a Joliet West alumni! She graduated from the Illinois Center for Broadcasting in 2003 and has been apart of the Alpha Media family since then.  She started as an intern that year and eventually landed a job working in the business/sales department.  She also previously worked an on-air weekend shift with sister station 98.3 WCCQ for the last 10+ years.  Jillian is married to her childhood friend, Dennis and is the mom of two sons, Mason and Austin.  She is a baseball mom who is very involved with her son’s team. Jillian loves watching and playing sports and considers herself pretty competitive.  Jillian loves traveling and taking family vacations!  She is always active and doing something with her family or friends! She spends any other free time working on crafts and creating things with her Cricut machine! She loves music and attending concerts and still loves her boy bands!  Jillian also enjoys volunteering in the community especially anything involving helping children. Her goal in life is to spread positiveness and happiness!

Favorite Food: Pizza or anything Mexican

Favorite Movies: How to Lose a Guy in 10 days, Wedding Crashers, and Fever Pitch

Favorite Concert Ever: That’s a tough one! New Kids on the Block’s first reunion tour or Bruno Mars or Justin Timberlake! So fun!!

Favorite Sports Team: Chicago White Sox and whatever team my son plays for!

Hobbies: Crafts, sports and any activity involving my kids!!

Your Music Variety
CONNECT WITH US LISTEN TO US ON