NO PURCHASE NECESSARY TO ENTER OR WIN. A PURCHASE WILL NOT INCREASE YOUR CHANCE OF WINNING. VOID WHERE PROHIBITED.

Entry Method: During the Promotional Period, you may enter once total by visiting the website of the Participating Station or Sponsor and following the instructions to enter.

Each entrant must fully complete the online entry form with all required information, including your name, zip code, valid email address and phone number, including area code. Each registrant will designate their own username (email address) and password. The designated ‘Screen Name’ will be the first name and last initial and will be displayed on the ‘Leaders’ and ‘Picks’ section during the contest. Each registrant’s username (email address) & password will allow participants to return to the contest site to Log-in and view their prediction, points, and standings.

All entry information may be shared with the sponsors described in the attached list, and entrants may be contacted with promotional or marketing materials with the option to opt out.

If you are listening to a Participating Station via internet streaming or smartphone app, you are eligible to participate in the Promotion.  However, due to streaming delays, the window to enter for a chance to win may be shortened or have already closed.  To avoid such delays, listen to the Participating Station over the air on the radio.

Promotion Entities are not responsible for technical outages, delays, or malfunctions of any kind, including those related to the Internet, cell phone service, or computer failures.  Accordingly, Promotion Entities are not responsible for errors or data loss of any kind, lost or unavailable Internet connections, failed, incomplete, garbled or deleted computer or network transmissions, inability to access any website or online service, any other error or malfunction, late, lost, illegible or misdirected entries, or for printing errors in any advertisement, entry form or rules.

Any attempt by an entrant or any person to deliberately damage any website or social networking site used in the Promotion or to undermine the legitimate operation of this Promotion may be a violation of criminal and civil laws.  Should such an attempt be made,  Aptivada reserves the right to seek full prosecution and/or damages from any such individual to the fullest extent permitted by law.  Aptivada’s failure to enforce any term of these Official Rules shall not constitute a waiver of that provision.

Eligibility: The Promotion is open to all legal residents of the U.S. 21 years of age or older, except employees of Aptivada, Participating Stations and other Sponsors (collectively, the “Promotion Entities”), other television or radio stations located in the same market as a Participating Station, and their respective parents, subsidiaries, affiliates, advertising or promotion partners (if any), and members of their immediate families or persons living in the same household.  This Promotion is subject to all applicable federal, state, and local laws and regulations.  Void outside the United States and where prohibited.  Entrants who do not meet the eligibility requirements will be disqualified and unable to win.

Any bracket prediction not received by the required deadline for any reason including, but not limited to transmission error, internet problems, equipment or website malfunction, internet traffic or errors caused by viruses or hackers will be disqualified. Main Sponsor is not responsible for any delays or difficulty in receipt of an eligible contestant’s Bracket Prediction that prevents participation.

Any incomplete or illegible entries will be disqualified. Released Parties are not responsible for lost, late, misdirected, illegible, incomplete, invalid, unintelligible, damaged, or for entries submitted in a manner that is not expressly allowed under these rules, or for any entry not submitted or received due to any technical error or failure, unauthorized human intervention, inaccurate capture or mis-entry of any required information, or the failure to capture any such information or effects of hackers or failure of any electronic equipment, computer or cellular transmissions and/or network connections; all of which will be disqualified.

Each participant must submit an entry on his/her own behalf. Any entry submitted on behalf of another individual or using another person’s email address or name will be disqualified and ineligible to claim any prize. No mechanically reproduced or automated entries permitted. Use of any automated system to participate is prohibited and will result in disqualification and all such entries will be deemed void.

In conjunction with this national Promotion, a Participating Station or Sponsor may be conducting its own contest or sweepstakes for a chance to win a local prize.  For more information and official rules, visit the website of the Participating Station or Sponsor.  Aptivada is not responsible for the conduct or administration of any such local contest/sweepstakes, including without limitation procuring and awarding a local prize.

Prizes and Odds of Winning:

Official Rules and Winner List: To obtain a copy of these Official Rules or a winner list following completion of the Promotion, send an email request to [email protected] within sixty (60) days of the end of the promotion. 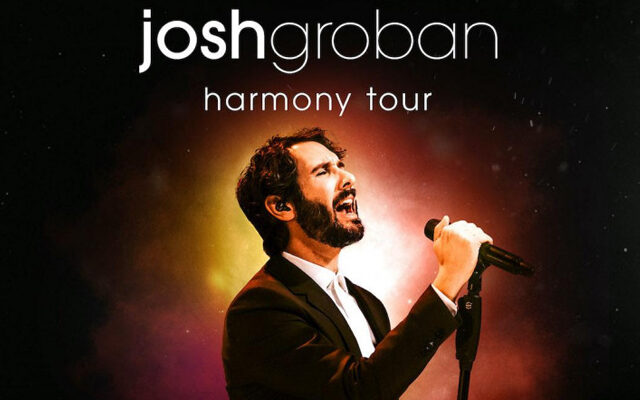 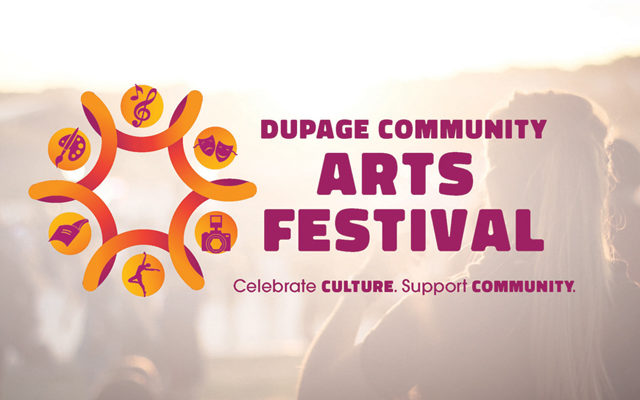 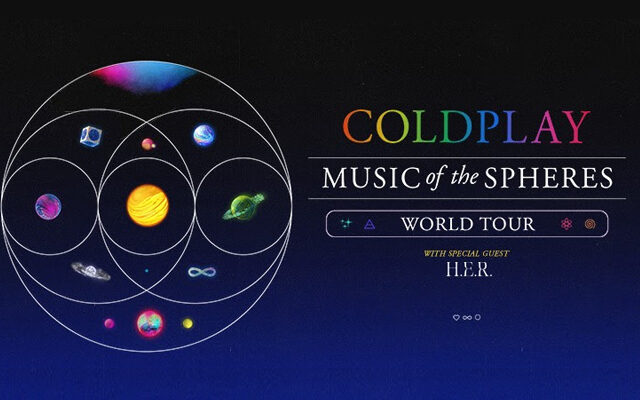 Emergency Restraining Order Filed By CenterPoint Against NorthPoint And Joliet

State Grant to Help Route 66 in Will County

Pritzker Signs Bill To Crack Down On Coordinated Retail Theft

11 hours ago
Connect With Us Listen To Us On