The Most Expensive Celebrity Engagement Rings

According to a survey last year by The Knot, the average engagement ring now costs $5,680.  But when you’re a celebrity, nothing’s average.

A website put out a list of celebrity couples who have dropped a lot of coin on engagement rings, and how much they cost.  Here are the most expensive ones they listed . . .

1.  Mariah Carey and casino mogul James Packer . . . a 35-carat ring worth an estimated $10 MILLION.  They got engaged in 2016, then split up less than a year later.  But Mariah got to KEEP the ring as part of a settlement deal.

3.  Katy Perry and Orlando Bloom . . . $5 million.  They got engaged back in February on Valentine’s Day. 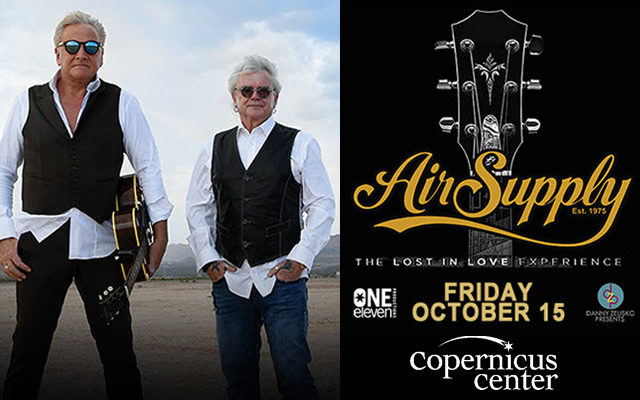 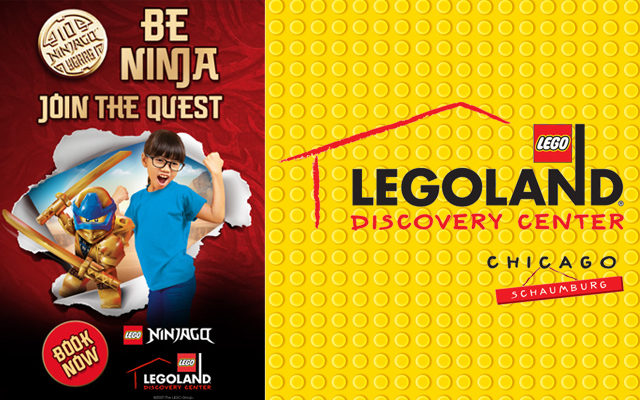 Win a 4-Pack of Daily Passes!

12 hours ago
Connect With Us Listen To Us On