Think Twice before you Phone a Friend

How often do you come across a story while surfing the internet and you resist the urge to check it out – well, that’s why I’m here!

I find these things so you don’t have to!

A Louisiana woman was arrested on drug charges after police determined the $5,000 cash she used to post an inmate’s bail had a “strong odor of marijuana.”

Last week, Stormy Lynn Parfait, 33, on Friday, showed up at the Ashland jail to bail out an inmate who was being held on …drug charges.

The police became suspicious after she handed over the skunky bond money and searched her car where they found nearly $40,000 more inside, along with about 100 sedative pills and a food stamp card that wasn’t hers.

Parfait’s home was searched where the police found even more drugs.  She was arrested with multiple charges that included taking contraband to or into a correctional institution.

I’m thinking if I was the guy in jail, I probably wouldn’t of used my ONE PHONE CALL to call her. 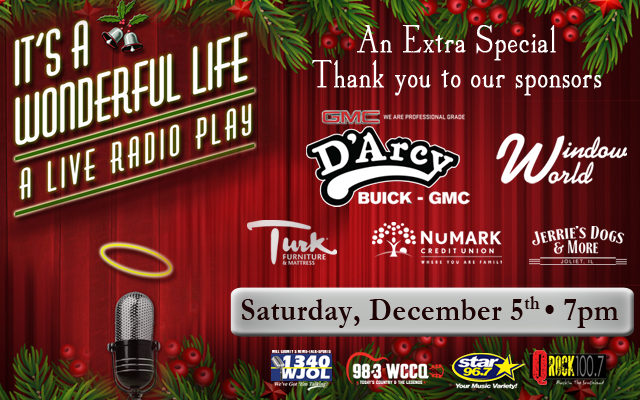 It's a Wonderful Life!