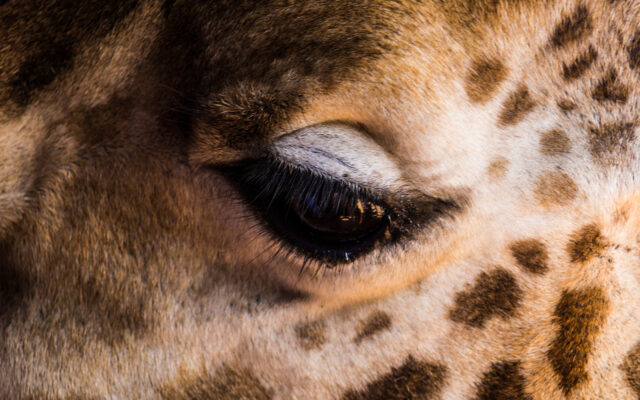 ENDANGERED OKAPI AT OKLAHOMA CITY ZOO IS PREGNANT: A member of an endangered species that lives at the Oklahoma City Zoo had just been announced to be giving birth this fall. The female Okapi named Kayin is pregnant with her first baby calf. Okapis are threatened by illegal hunting, habitat loss, and mining practices in Central Africa. Tracey Dolphin, the zoo’s curator of hoofstock and primates, said, “An okapi birth is a significant event not only for our animal family, but for the okapi population as a whole.” (UPI)