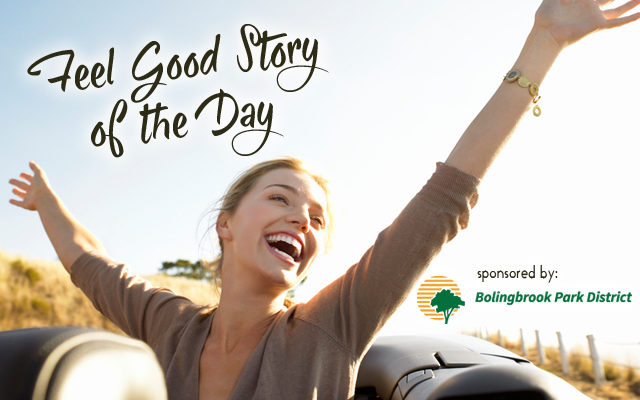 DIGBY THE ‘DEFUSING’ DOG SAVES LIFE OF SUICIDAL WOMAN: A dog has been hailed as a hero for helping to save a woman who was considering taking her own life on a U.K. highway bridge. Devon and Somerset Fire and Rescue Service said that Digby, a “defusing” dog, helped to calm the situation on the bridge in Exeter. The dog, who works with crews for the fire service, came to the aid of the woman, who agreed to cooperate with emergency services after meeting the canine. Police negotiators were speaking to the woman and becoming “increasingly worried”” by the situation when Digby arrived.The dog had previously been used to help in talking therapy sessions for emergency workers who had been exposed to trauma.(Independent)