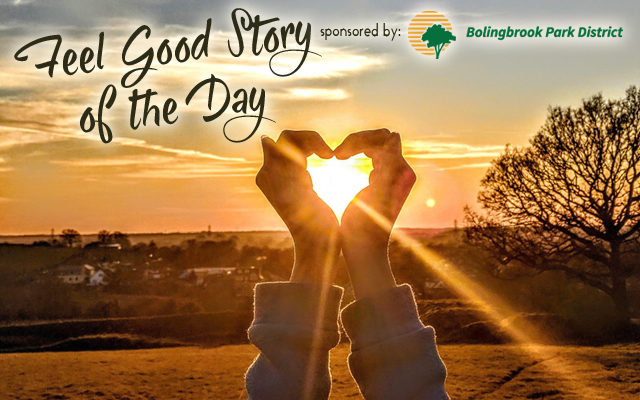 SOUTH AFRICAN WOMAN GIVES BIRTH TO 10 BABIES: A South African woman has reportedly given birth to 10 babies in what would be a new world record. Gosiame Thamara Sithole’s husband says they were astonished after scans showed only eight babies in the womb, but  instead the couple ended up having seven boys and three girls. Multiple births involving more than three babies are rare and often the result of fertility treatments, however the couple say they conceived naturally. Guinness World Records told the BBC it was investigating the case. Sithole is said to be in good health after delivering by caesarean section 29 weeks into her pregnancy. (BBC)

Spout's The Many Branches of Oliver Tree

Spout's The Many Branches of Oliver Tree