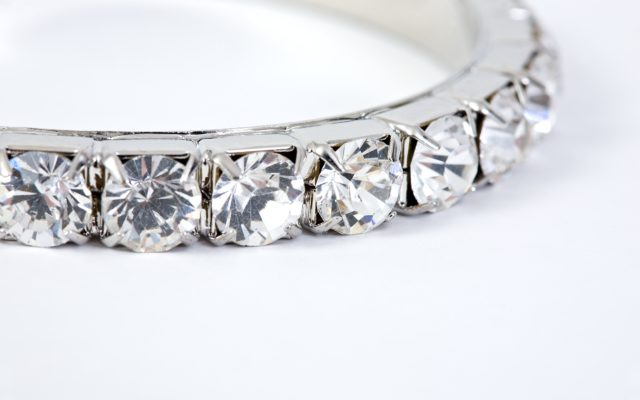 Close up of diamond bracelet.

FEEL GOOD STORY OF THE DAY

MAN TRAVELS CROSS-COUNTRY TO MINE DIAMONDS FOR GIRLFRIEND’S ENGAGEMENT RING: Christian Liden had the idea of mining his own diamonds for an engagement ring since middle school, but had no idea how to do it. As he got older, he said he  learned just how difficult it is to find raw gems in the U.S. However, when Liden’s coworker told him about Crater of Diamonds State Park in Arkansas three years ago, he knew his dream could be a reality. He’d been dating his girlfriend, Desirae, for two years, and knew the engagement ring would be for her. Liden built his own mining equipment and on May 1st last month, he and a friend started their adventure. After arriving at Crater of Diamonds, the first two days were unsuccessful. But then Liden found a yellow diamond that was 2.2 carats, the largest found at the state park since last October. The day after Liden got back, he and Desirae went mushroom hunting, and during their walk in the woods, he pulled out the diamond and proposed. She said yes. (CNN)